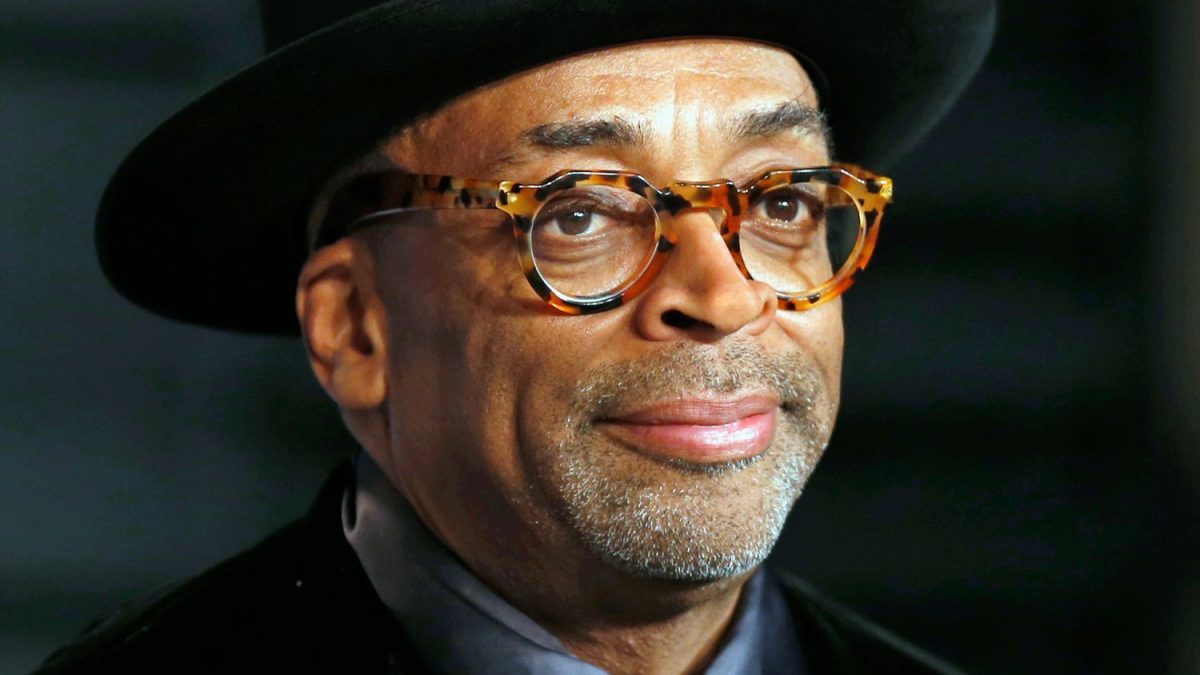 “To me the Cannes Film Festival (besides being the most important film festival in the world — no disrespect to anybody) has had a great impact on my film career. You could easily say Cannes changed the trajectory of who I became in world cinema. It started way back in 1986 — my first feature film ‘She’s Gotta Have It,’ which won the Prix de la Jeunesse in the Directors’ Fortnight. The next joint was in 1989 — “Do the Right Thing,” an Official Selection in Competition. And I don’t have the time nor space to write about the cinematic explosion that jumped off, still relative to this, 30 years later,” a declarat acesta.

“At 62, the filmmaker, who is also a screenwriter, actor, editor and producer, has made numerous films that have become cult objects, and he brought the questions and contentious issues of the times to contemporary cinema. But he’s never lost sight of the public, setting out to raise their awareness of his causes in film after film. Spike Lee’s perspective is more valuable than ever. Cannes is a natural homeland and a global sounding board for those who (re)awaken minds and question our stances and fixed ideas. Lee’s flamboyant personality is sure to shake things up. What kind of President of the Jury will he be? Find out in Cannes!” au declarat reprezentantii festivalului.