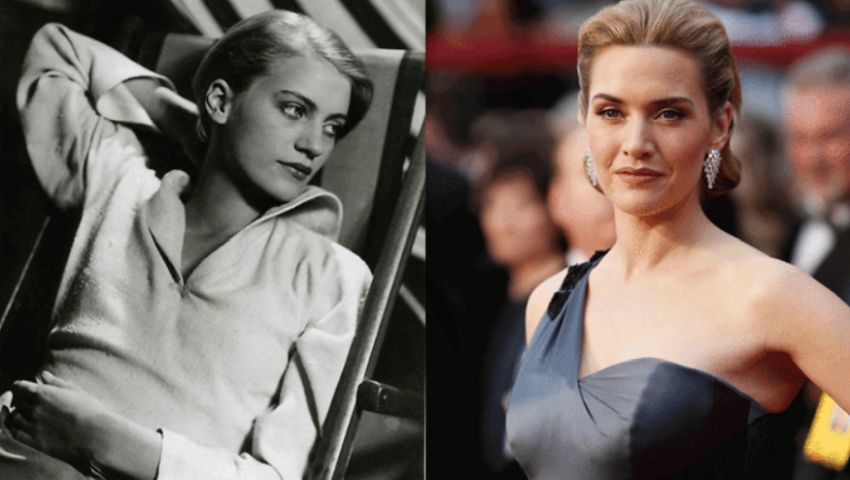 “This is absolutely not a biopic. To make a story about Lee’s whole life, that’s a series worth for HBO. What we wanted to do was find the most interesting decade in her life, the one that defined who she was and what she became because of what she went through. It was the period from 1938-1948 that took her right through the war and her most defining time. That is the story we want people to know about Lee more than the many other parts of her life,” a declarat Kate Winslet.

“I’m surprised that a film has never been made about this incredible woman and I think the reason is her life was so vast that once you take a bite, you can’t stop chewing. She has been misunderstood and so often viewed through the lens of a man, through a male gaze because she started her life as a model and was very beautiful. When you mention Lee Miller, you might first hear Man Ray. The part of Lee, the middle aged woman, who threw herself at life, living it at full throttle because she knew it would hurt but she did it anyway, in search of the truth, that is a woman to admire. What she did, as a female photographer on the front lines during WWII, so much of what was documented was not just giving a voice to the voiceless, but it was educating people on what actually happened during the war. You have to remember, people were trying to cover it up. She had to make them believe it, because no one would. British Vogue would not print Lee’s photos of the liberation of Dachau, because it was not what the country needed. They were told that by the Ministry of Information, that it was not what the country needed at that time., Lee was a woman who refused to cover things up. And yet she did carry a secret and so whilst trying to cover up her own secret, she was determined to out as many bad people as she could, in service of giving a voice to the voiceless and being the truth seeker that she truly was. She had a powerful streak of injustice in her, which I also carry myself. She’s a woman who needs to be explored, celebrated, revered. There’s so much to her,” a adaugat celebra actrita. 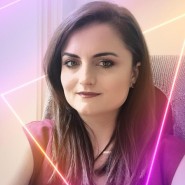